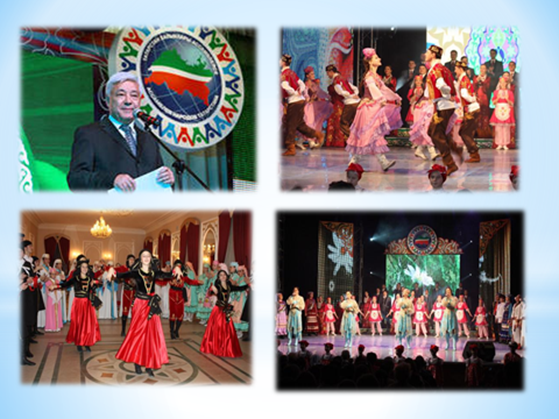 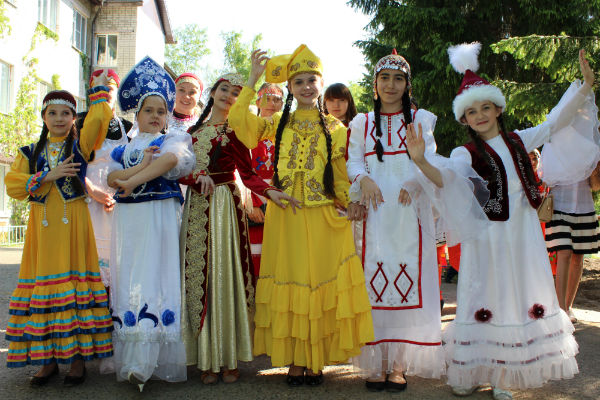 The constitution of the Assembly consists of more than 249 national social associations which represent 37 nations. Turkic nations’ festivals have become commonplace, such as Nauruz, and many national celebrations revived: Tatar (Sabantui), Russian (Karavon), Chuvash (Uyav), Mari (Semik), Udmurt (Giron Bidton), Mordvin (Baltai), Kryashen (Pitrau), Ukranian (Ivan Kupola). Lots of effort is being made for the rebirth of traditional national trades and crafts, including the Centre of Developing of Art Trades, Chamber of Crafts, Artistic Advisory Council of National Trades.